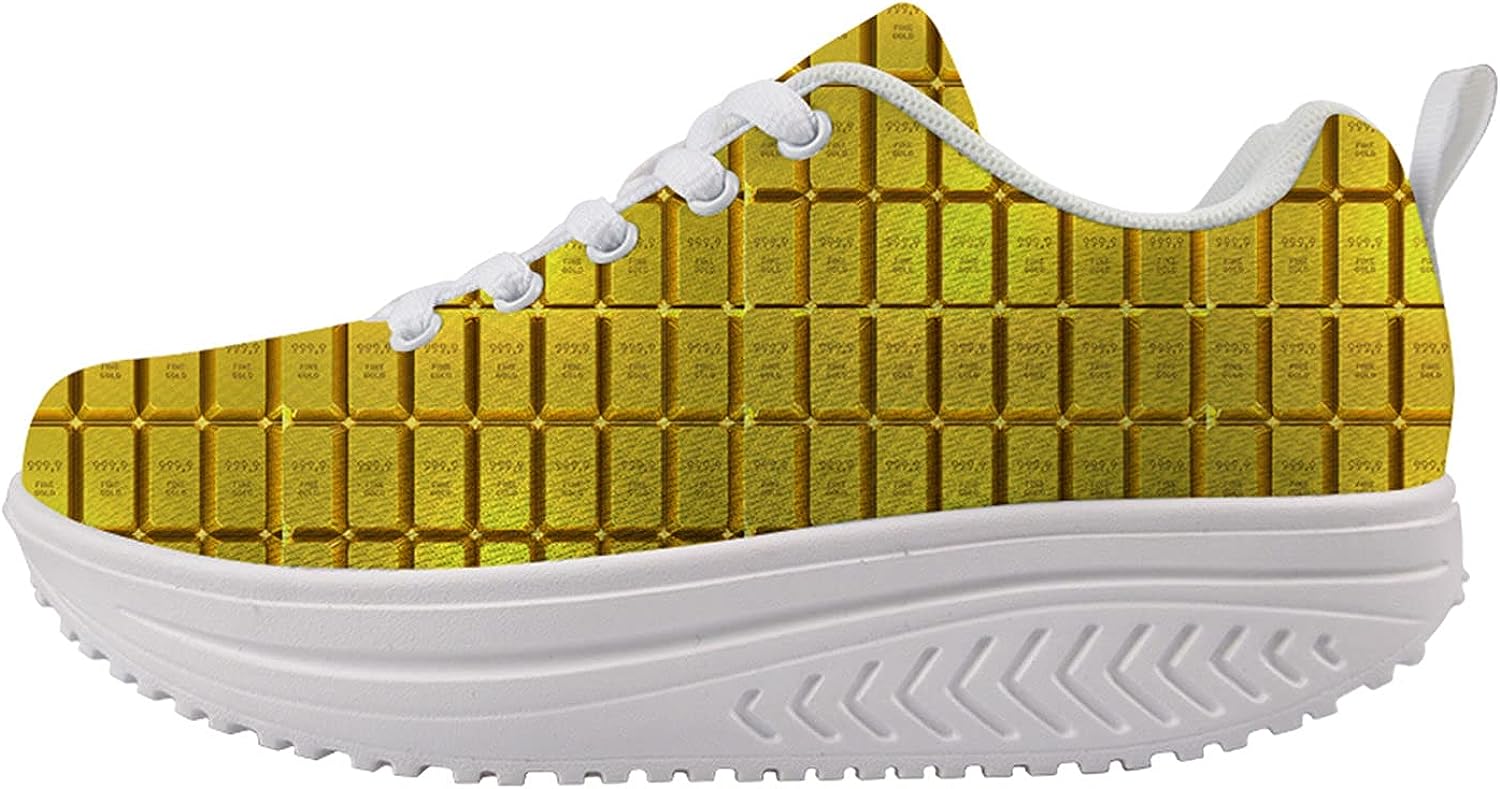 What Makes Our Walking Shoes Different
Light and comfortable walking shoes, make the walk pleasant and not tiring.
The slip-on silhouette offers versatile style characterized by a clean-lined, breathable and flexible mesh insole, stylish upper with padded tongue and collar support added comfort that fits seamlessly into your life.
These shoes are a tried-and-true pick for people who work on their feet all day (or simply want to stay comfortable as they get their daily steps in).

Lightweight and breezy, helping your feet stay cool
Flexibility conforms to your feet
Made of soft material
Come in a variety of designs
Absorbs shock well