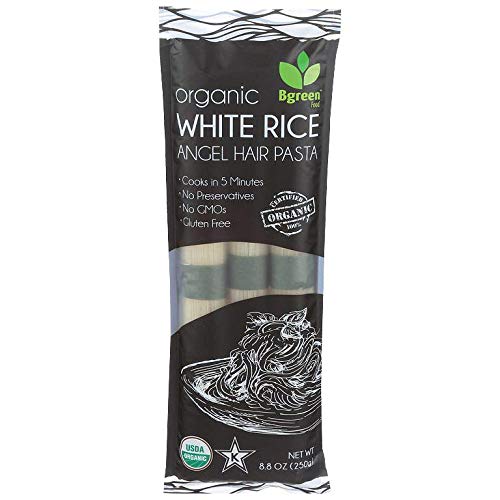 BGreen Food works with farms untouched by chemicals and pesticides to bring you non-GMO, certified organic, gluten-free foods created and packaged in facilities that have never processed wheat, rye, or barley products.