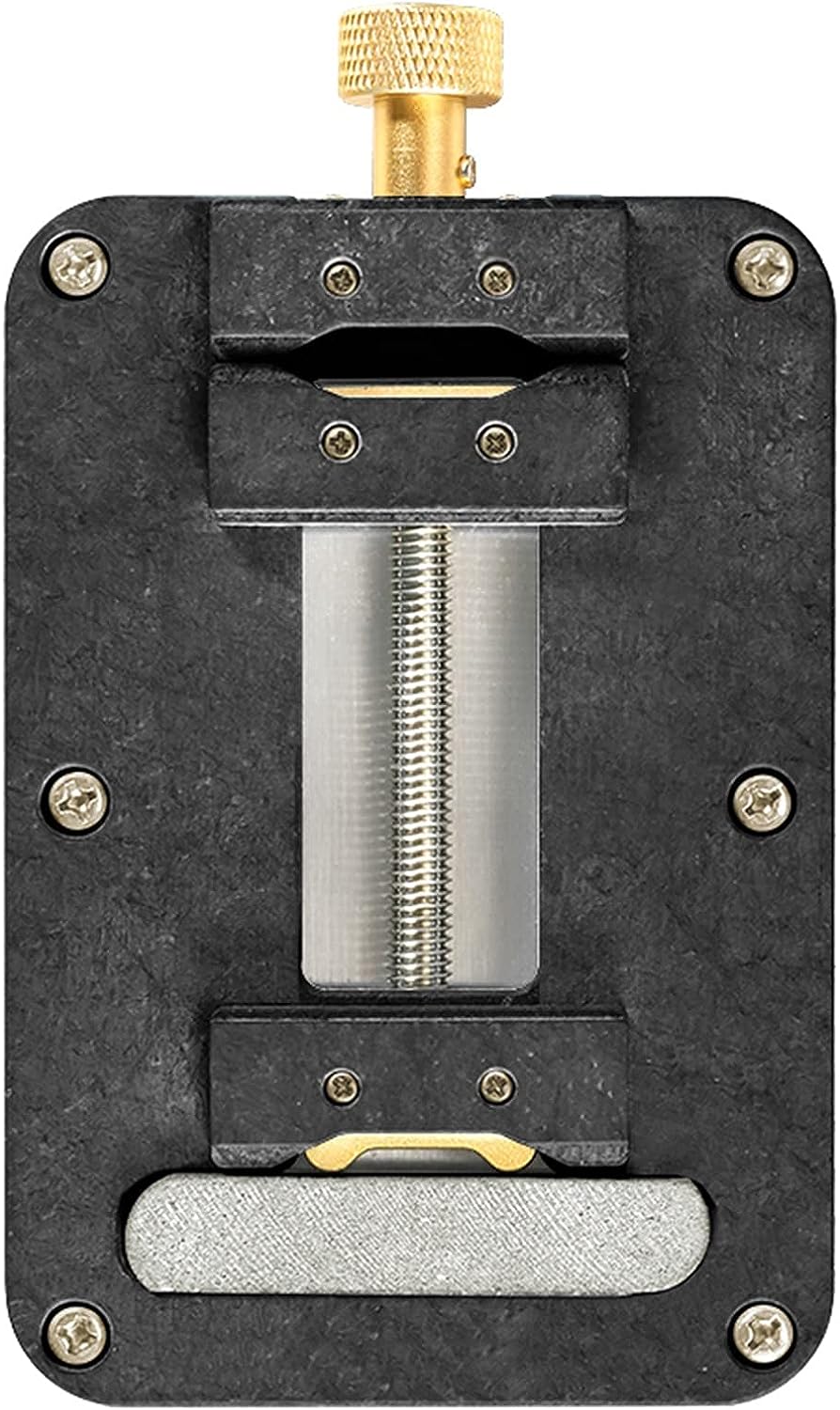 Operation instruction:
When you install your circuit board to the holder, it is better to install one side and then another side
You can place the PCB holder in your table when you are removing the big.
Three pieces bayonet can be move, you can choose the position to holder your circuit board

Package included:
1pcs
note:
1. Due to differences in monitors and lighting, the picture may not reflect the actual color of the item. Thank you for your understanding.
2. Due to manual measurement, please allow some differences.