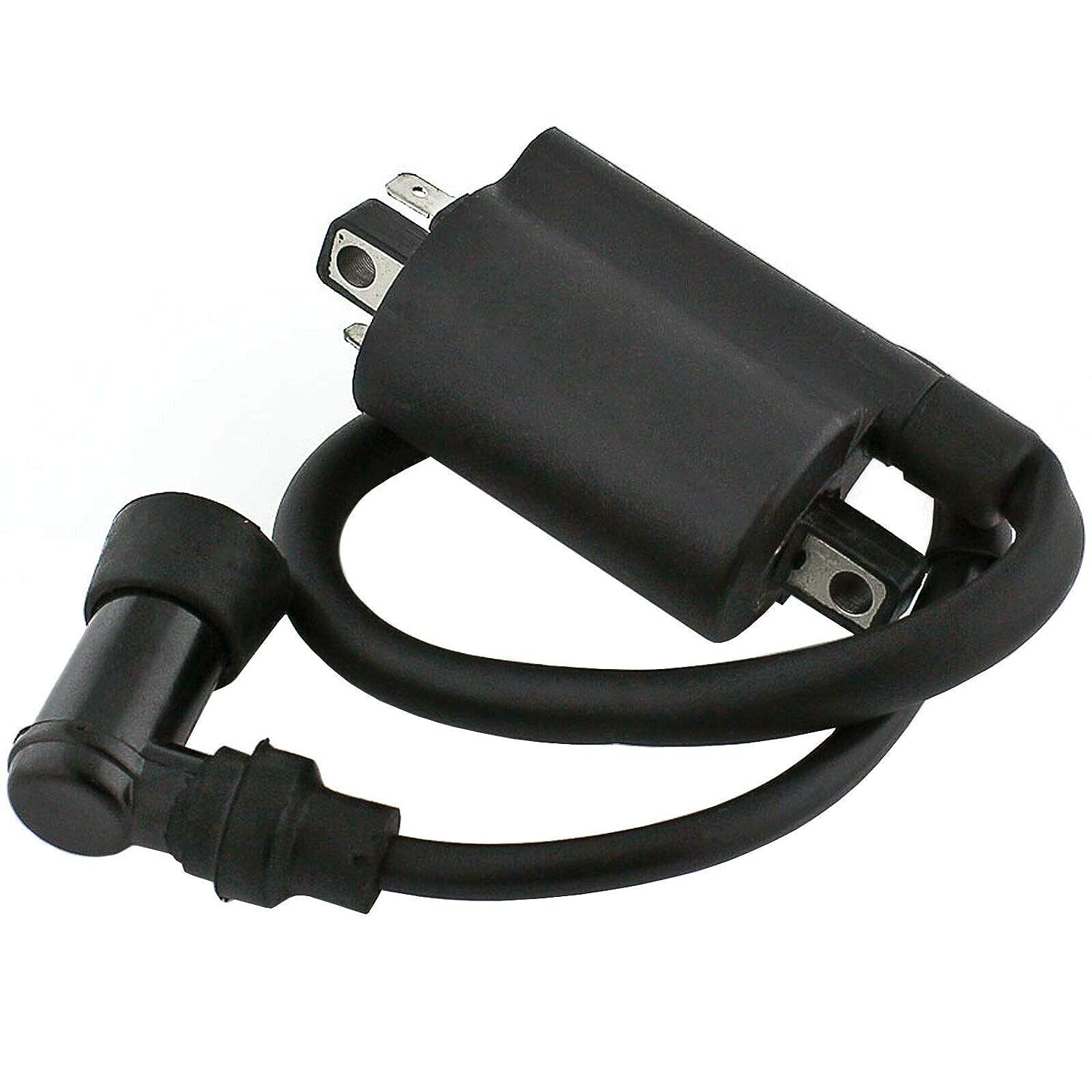 Please check all carefully ( photos and model ) and make sure it will compatible with your original one before order.